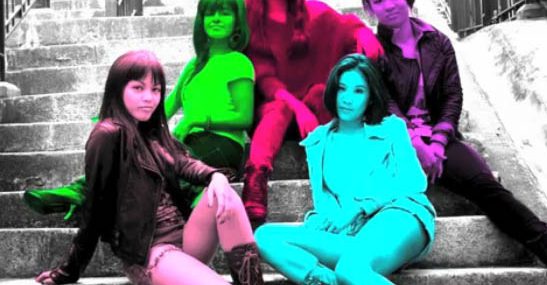 Our friends at CNET published an interesting post about a music video by animator Shawn Harris for the band Blush and their debut single, "Undivided (feat. Snoop Dogg)."  It was made entirely on an iPad using the Brushes app; whether or not you dig the song itself, the video is a fun watch. Watch the video: [youtube=http://www.youtube.com/watch?v=vnWWp-Mac_E&w=320&h=240] And if you're curious to know more about how it was done, you can check out this making-of video from the creator, Shawn Harris: [youtube=http://www.youtube.com/watch?v=nJRzo5c92do&w=320] Writes CNET's Boonsri Dickinson: "Harris, of course, isn't the first person to embrace art produced with an iPad or iPhone. Jorge Colombo drew a New Yorker cover using an iPhone version of Brushes. David Hockney, who was influential in the pop-art movement of the '60s, has developed quite the love affair with Brushes." Read the full story on CNET.