Label of the Week – Arbutus Records 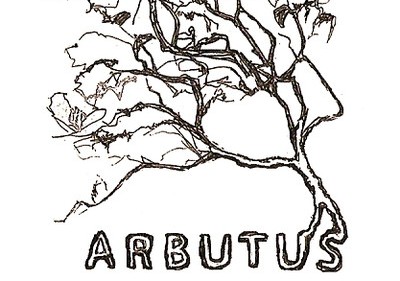 Arbutus is an artistic community based in Montreal. Beginning as a DIY loft space inhabiting community, Arbutus Records developed to cultivate and promote the bands associated with the scene. Perhaps still best known for its releases, Arbutus is by no means a traditional record label, with endeavours into film and literature well and truly underway. Forming in the fall of 2008, the label has arguably one of the most exciting eclectic rosters around, with the likes of [mp3com-artist]Grimes[/mp3com-artist], [mp3com-artist]TOPS[/mp3com-artist] and [mp3com-artist]Tonstartssbandht[/mp3com-artist] providing a well-crafted experimental take on styled pop music. Arbutus continues to develop a scene and culture, with each member’s success contributing to the success of the whole. Individual talents combine for a stronger product and artistic identity.

[mp3com-artist]Tonstartssbandht[/mp3com-artist] – Shot To La Parc Tonstartssbandht comprises of two Florida based brothers, that released a 12" on Arbutus in 2011 and will be touring North America in the spring (with some shows at SXSW)- they also have two solo projects, Eola and Andy Boay respectively. Click HERE for a free download of “Shot To La Parc” Click HERE for more Label of the Week features and click HERE for more info about Arbutus Records on Last.fm.