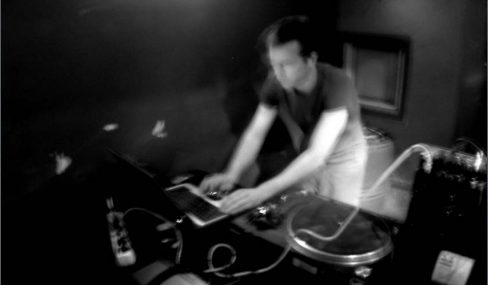 One of the original forms of electronic music is House.  Since its inception in Chicago in the early 80's the genre has diverged in many different directions, but there will always be such a thing as pure House. In its original form house music was the product of pairing soul and funk instrumental samples with drum machine beats. There was an emphasis on the bass (as is the case with much electronica), but because the music was rooted in soul, the sound was generally warm and mellow (over in Detroit, Techno was becoming the main style of electronica and it had a far harsher sound, but that's for a different post). Today we bring you two contemporary electronic tracks that hearken back to that early Chicago House sound. [mp3com-download url="http://files.radio.com/downloads/time-based/humeka-tilman.mp3 " artist="humeka" song="Summer Ends (Tilman Remix)" expiration="02/29/2012" email="none" year="2010" label="Miniatura Records"/] [mp3com-download url="http://files.radio.com/downloads/time-based/okta.mp3 " artist="Okta" song="Vilikka" expiration="05/31/2012" email="none" year="2010" label="T-Recs"/]