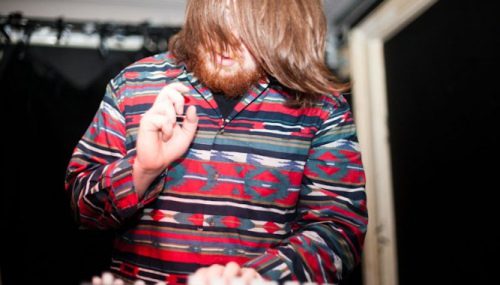 This week we're highlighting some of our favorite Electronic Music from the MP3.com database.  The genre of electronic music has long been tied to the internet, starting back in the late 80's and early 90's when raves were organized through email distribution lists.  Today, the blogosphere has exploded with an incredible amount new electronic music. Modern technology has made it so that anyone with just a PC, some software and an internet connection, can become the next big DJ. The creator of our first track, [mp3com-artist]Star Slinger[/mp3com-artist], is a good example of this.  Back in 2010 he rose to internet fame on the strength of some tracks where he created his own hyper-soul sound by chopping up and frantically looping soul samples.  Though what he was doing - sampling soul tracks - had been done many times before, his own style gave the idea a new twist and made him stand out amongst his peers. [mp3com-download url="http://files.radio.com/downloads/time-based/starslinger.mp3 " artist="Star Slinger" song="Longtime" expiration="03/31/2012" email="none" year="2011" label="Indie"/]   On the other hand, [mp3com-artist]Future Islands[/mp3com-artist] are an actual electro-pop band.  Started back in 2006, they have been releasing fun, dance-y tracks that are given an extra edge through the great voice of their singer and frontman, Samuel T. Herring. [mp3com-download url="http://files.radio.com/downloads/time-based/futureislands2.mp3 " artist="Future Islands" song="Before the Bridge" expiration="04/30/2012" email="none" year="2011" label="Thrill Jockey"/]