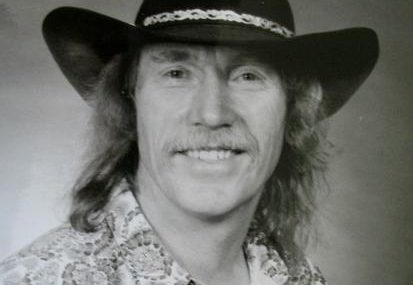 It's not just [mp3com-artist]Art Chapman[/mp3com-artist]'s mustache, hat, and facial features that remind us of [mp3com-artist]Marty Robbins[/mp3com-artist], but also his easy, warm voice and the gently rolling, late-summer country flavor of his song "I Sang Dixie." Chapman is a country music vet who's been active in bands all over the country since the 1960s, including playing in house bands in El Paso (at a club owned by [mp3com-artist]Freddy Fender[/mp3com-artist]) and Branson, Missouri, as well as on Austin City Limits. Chapman's "I Sang Dixie" is a melancholy ballad that sheds real tears for our world's forgotten souls. [mp3com-download url="http://files.radio.com/downloads/time-based/artchapmanisangdixie.mp3" artist="Art Chapman" song="I Sang Dixie" email="none"/]

James Lann, “You’re From The Country Too”