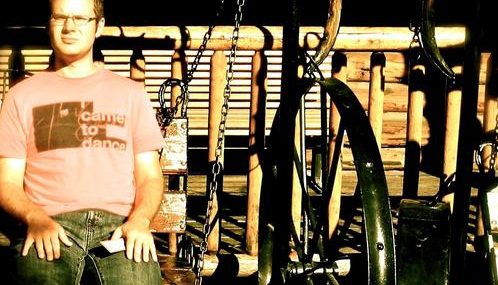 "I love this city more than other cities, More than New York City, Detroit's too pretty. LA's just shi**y, I look on them with pity." Yeah, [mp3com-artist]Daniel Michael[/mp3com-artist] must be talking about "Portland." Daniel Michael is a singer, songwriter, multi-instrumentalist and producer who spent 2011 working on a website called Project52Songs, a place where he successfully posted 52 songs over the course of 52 straight weeks. Today's Free MP3 of the Day, "Portland," is a tongue-in-cheek ode to the city of rain, coffee shops and beards (all of which you'll find pretty much every day and on every corner). It was released during week #7 of his 52 Songs endeavor. Michael also released a folkie protest album called Traitor this past August. [mp3com-download url="http://files.radio.com/downloads/time-based/daniel-michael-portland.mp3" artist="Daniel Michael" song="Project 52 Songs" expiration="04/30/2012" email="none" year="2011" label="Daniel Michael"/]